If you want to add some midcentury flair to your upcoming Thanksgiving or Holiday feast, Cranberry Soufflé is a classic. This is one of maybe two gelatin salads that I actually remember my grandmother making during my lifetime, and it was served almost exclusively for Thanksgiving. I wouldn't eat it back then, though, because I … END_OF_DOCUMENT_TOKEN_TO_BE_REPLACED

A Dollop of History

To celebrate Halloween, I thought I’d do something a bit more modern. This recipe is most likely from the 1930’s or 1940’s, though the image source (chronicallyvintage.com) suggests the possibility of it being even later. There are a few clues that indicate 1940’s or earlier: the font, ingredients, and the spelling of the word Hallowe’en. 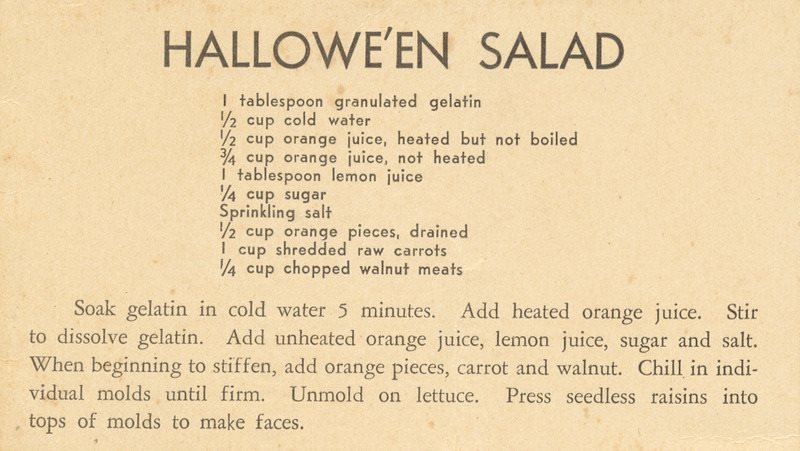 Fun fact: Spelling Halloween with the apostrophe is actually grammatically correct and was how children learned how to spell it in school. It is a shortened version of Hallows Eve. Over time, a grammatical error actually became the norm and now it is rare (and a little strange) to see it spelled with an apostrophe.

Before we get started with this molded monstrosity, let’s briefly talk history.

Gelatin and the Rise of Convenience Foods

Gelatin and jellied foods have existed for centuries, long before Jell-O patented its instant formula in 1897. Because of its convenience…

Små Pepparkakor, 18th-century Swedish gingerbread biscuits.
Maple Syrup Gingerbread, from ‘First Catch Your Gingerbread’ by @mrssbilton Sam Bilton’s recipe was adapted from RJ Lynch’s Win the War Cook Book (1918).
Scottish “Broonie” (Brüni), a deliciously wholesome loaf of oatmeal gingerbread. This recipe can be found in ‘First Catch Your Gingerbread’ by the talented food historian @mrssbilton , recently published by @prospectbooks
Sikarni, a traditional yogurt dessert from Nepal. This one is spiced with cardamom, cinnamon and nutmeg and topped with chopped pistachios and strawberries. Delicious! 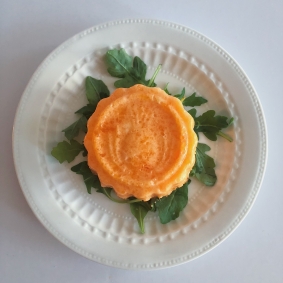 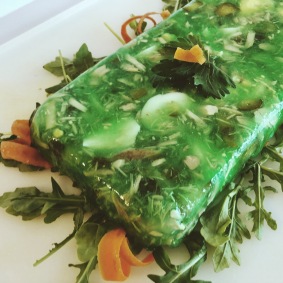 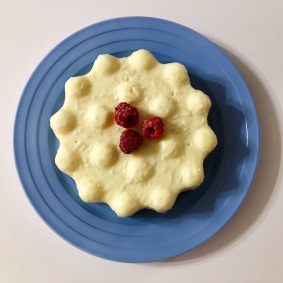 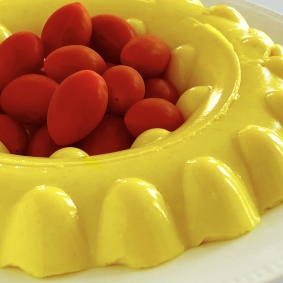 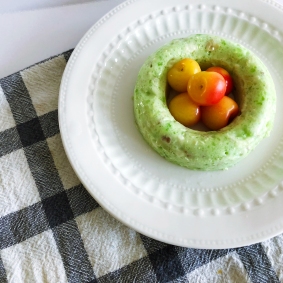 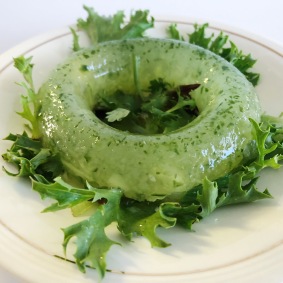 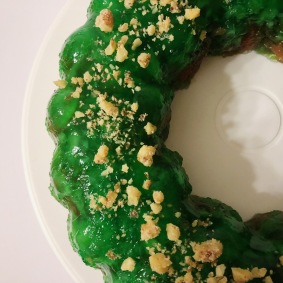 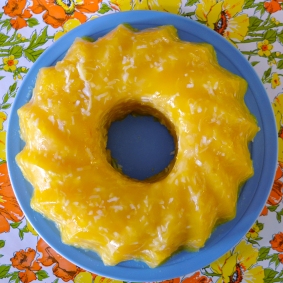 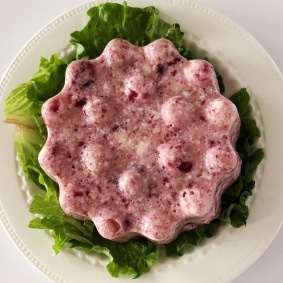 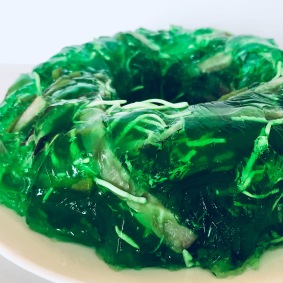 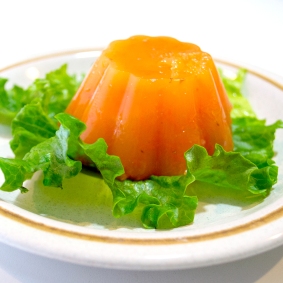 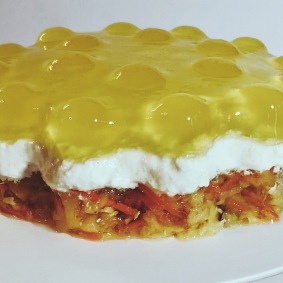 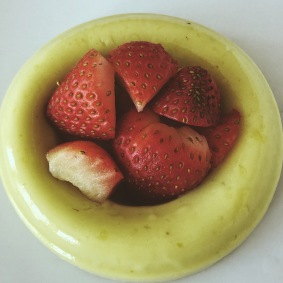 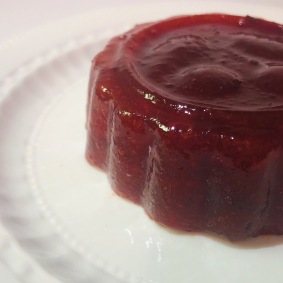 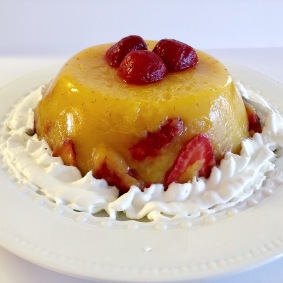